While I take a break from blogging about individual shows from New York’s Fashion Week, I still want to focus on the details of it!  A week before all of the shows started, Pantone announced their choices for the most popular colors for the Fall 2014 season.  So, did designers oblige by these hues or did they do as designers often do, and go in their own direction?  Let’s see if these colors trended throughout the shows of NYFW Fall 2014. 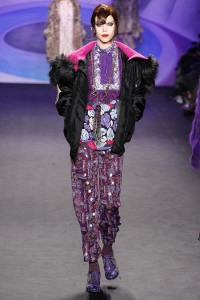 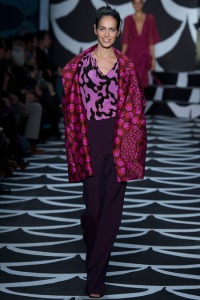 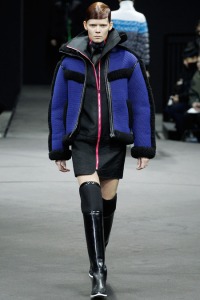 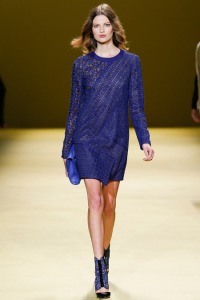 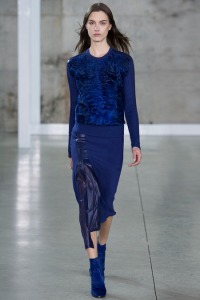 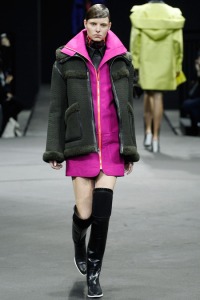 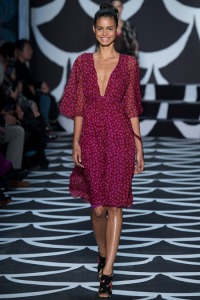 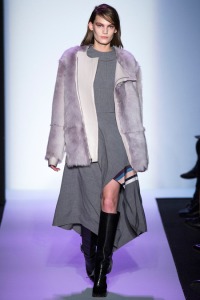 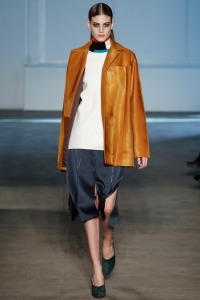 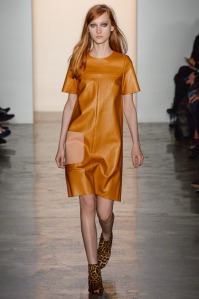 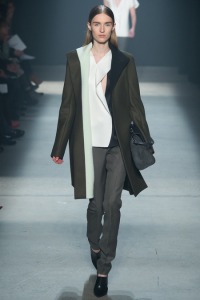 Though Misted Yellow was an apparent no-show in the Fall shows (even with all of the pastel), maybe it will have better luck come Spring Fashion week!